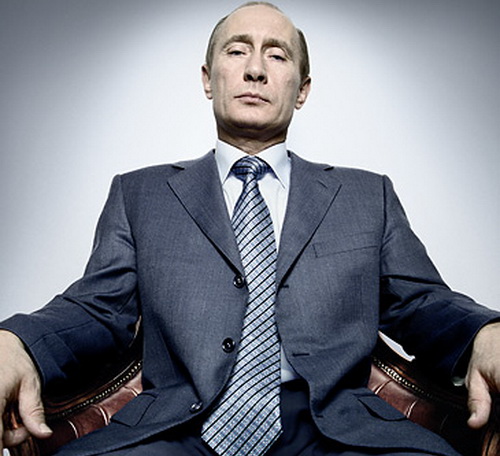 Russia, one of Assad’s biggest arms supplier, has deployed two warships to the east Mediterranean.  The warships are currently in the North Atlantic and should be in the Mediterranean within a few days.  On Monday, Russia made claims that the Syrian rebels were responsible for the recent chemical attacks in Syria.
Reuters:

Russia is sending two warships to the east Mediterranean, Interfax news agency said on Thursday, but Moscow denied this meant it was beefing up its naval force there as Western powers prepare for military action against Syria.
Interfax quoted a source in the armed forces’ general staff as saying Russia, Syria’s most powerful ally, was deploying a missile cruiser from the Black Sea Fleet and a large anti-submarine ship from the Northern Fleet in the “coming days”.
Any strengthening of the navy’s presence could fuel tension, especially as the United States has said it is repositioning naval forces in the Mediterranean following an alleged chemical weapons attack which it blames on Syrian government forces.
“The well-known situation now in the eastern Mediterranean required us to make some adjustments to the naval force,” the source said in a reference to the events in Syria.

UK’s Prime Minister David Cameron has backed down from the decision for an immediate military strike on Syria.
As of yesterday, President Obama said he has not yet made a decision on a Syrian military strike.

Never thought I'd see the day when I was in Russia's corner.
Now I kinda know what it feels like to be a Venezuelan or Cuban.